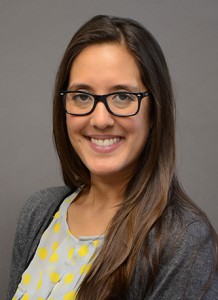 Alisa Macksey, interim executive director and Regional programs director at Christian Brothers Conference, has announced that she will leave her position September 4, 2015, to continue her service in the Lasallian mission in a new role. Macksey has accepted a position as the director of programs for the First Generation Initiative at Saint Mary’s University of Minnesota in Winona, where she will also pursue a doctorate in educational leadership. Macksey has served as programs director for four years, after eight years on the staff (four as associate director and four as director) of Lasallian Volunteers. Macksey, a graduate of Saint Mary’s College in Moraga, also served for two years as a Lasallian Volunteer.

The search for a new programs director will begin in September.