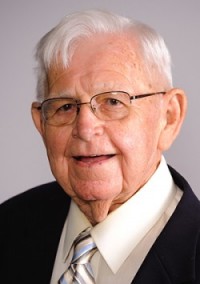 Brother Bart donated his body to Humanity Gifts Registry, a non-profit agency of the Commonwealth of Pennsylvania, concerned primarily with the receipt and distribution of bodies donated to all medical and dental schools in the state for teaching purposes. Studies for medical education and research will take up to two years or longer to complete. Upon completion of studies, Brother Bart’s remains will be cremated and the ashes will be delivered to the Eatontown Provincial office. The cremains will then be transported to the Brothers’ cemetery in Ammendale, MD, where they will be buried.