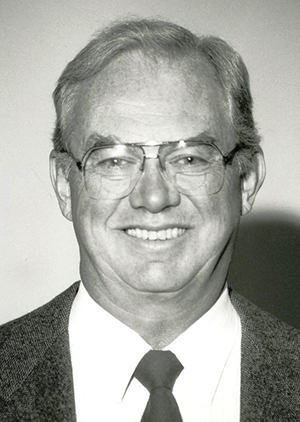 Burial will be held at a later date at Resurrection Cemetery in Mendota Heights, MN.