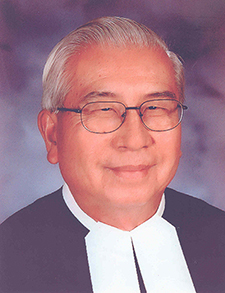 Brother Fidele Nguyen of the District of San Francisco passed away May 16, 2012.