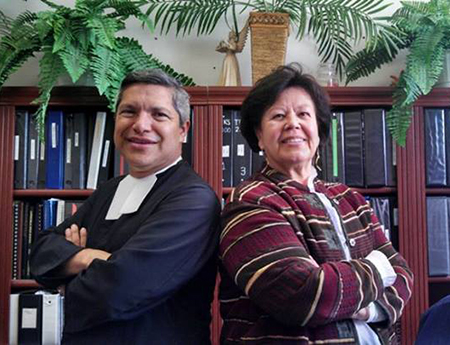 Lujan is in her 23rd year at Cathedral. She first served as a science teacher and has been assistant principal since 2003.

Read the announcement from the District of New Orleans – Santa Fe >