Congratulations to the 2012 Distinguished Lasallian Educators 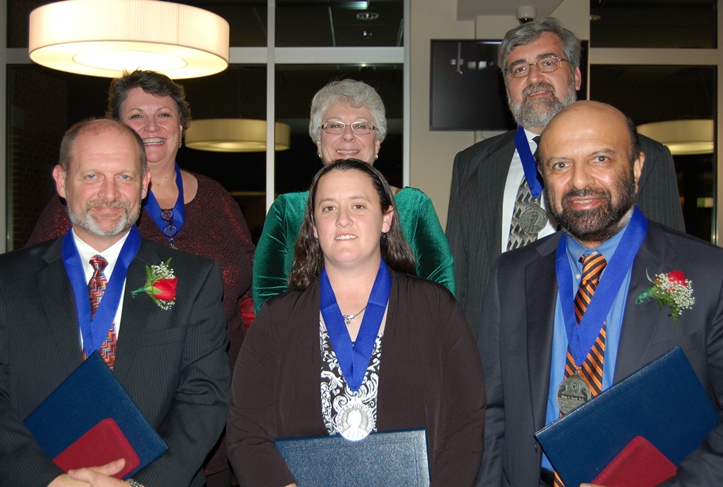 Congratulations to the 2012 Distinguished Lasallians Educators! They were honored Saturday, November 17 at a banquet held at the conclusion of the Huether Lasallian Conference in Washington, D.C. At the same event, Brother William Mann, FSC, D.Min., president of Saint Mary’s University of Minnesota, was honored with the Brother John Johnston, FSC Award. Click here for more pictures.

Hear from the 2012 Distinguished Lasallian Educators.
(Brother Martin Spellmen, Midwest, was unable to attend the banquet but provided a quote.) 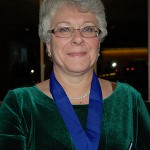 Ms. Lois Harr
Director of Campus Ministry and Social Action
Assistant to the Vice President of Student Affairs
Manhattan College, Riverdale, NY
District of Eastern North America
From the time of Lois Harr’s appointment as Coordinator of Social Action in 1998 she has demonstrated an unwavering commitment to “do justice.” Lois has worked tirelessly through her words and actions to instill in students an appreciation for the Lasallian core principle of concern for the poor and social justice. She is a graduate of the Lasallian Leadership Institute, participant of many Huethers, and founding member of the Lasallian Social Justice Institute. Through her leadership the development of the Lasallian Outreach Volunteer Experience (L.O.V.E.) at Manhattan has allowed students to participate in transformative service experiences for and with those who are most marginalized. 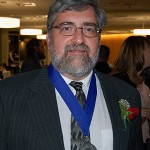 Deacon William Hynes
Religion Teacher
St. Joseph’s Collegiate Institute, Buffalo, NY
District of Eastern North America
William Hynes is an exceptional teacher, Deacon and man. He has trained the minds and opened the hearts of his students for each of the years he has taught Religion at St. Joseph’s; moreover, he has held captive the full school community while offering a homily during school wide liturgies. He has a wonderful ability to engage (by whatever means) the students, to “win them,” and once he “has them,” he has them come to the realization of that which he is trying to teach. He is exceptional in every sense as a teacher. 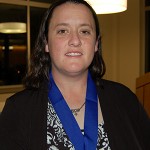 Ms. Taysha Paulo
Dean of Students
The San Miguel School, Providence, RI
District of Eastern North America
Taysha Paulo is currently in her 12 year at the San Miguel School of Providence where, in addition to her administrative role, she coaches soccer and basketball, and teaches Physical Education and health/guidance. She continues to transform the lives of the students entrusted to her care and their families with her dedication to the mission of San Miguel. For many students she is a second mother, showing care and concern while nurturing her students to help them reach their highest potential. Her presence and persistence, meeting each student where he is at and walking with him during his time at San Miguel and beyond, has enriched the school community. 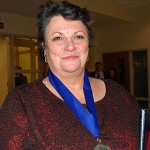 Dr. Roxanne Eubank
Director of the Institute for Lasallian Studies
Saint Mary’s University of Minnesota, Minneapolis, MN
Midwest District
Dr. Roxanne Eubank is deeply involved in the Lasallian mission on many levels. She is currently the Director of the Institute for Lasallian Studies at Saint Mary’s University of Minnesota and the chairperson of the Midwest District’s Lasallian Mission Council. She also serves on the District’s Ministry Association and Assessment Committee. Dr. Eubank has been a member of the Saint Mary’s University community since 1991. Over that time she has served as Dean of Continuing Education, Dean of Graduate Studies, Associate Vice President and Academic Dean for the Schools of Graduate and Professional Programs. 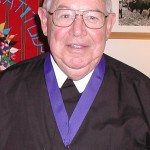 Bro. Martin Spellman
Community Director, Volunteer Educator and Prison Minister
Greater Chicago, IL
Midwest District
Brother Martin Spellman spent about 30 years serving in Central America in a variety of roles including teacher, principal, residential director for students, community director. He then served in Africa where he was a director of Postulants, president of the Kenyan Delegation as the Lasallian mission expanded, and headmaster of St. Paul’s Secondary School. He was also instrumental in establishing what is now the Christ the Teacher Institute of Education. Additionally, he has served as a translator at the Generalate in Rome. He is now the director of the Resurrection Retirement Center community in Chicago, volunteers at St. Patrick High School, and offers support to undocumented immigrants through Prison Ministry. 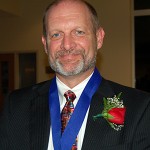 Mr. Trevor Charles Watkins, AFSC
Principal
St. Paul’s School, Covington, LA
New Orleans – Santa Fe District Trevor began his Lasallian journey in 1977 when he enrolled as a sophomore in the boarding program at Saint Paul’s School in Covington, LA, coming to us as a citizen of Trinidad-Tobago. Over the past 35 years, he has never really left SPS, even living in the Brother’s Community during several of his undergraduate years at Loyola University in New Orleans. He began his teaching career at Saint Paul’s in 1984, and during that time, he has actively embraced the Lasallian Mission and displayed faith in action while promoting global engagement. 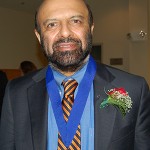 Dr. Shyam Kamath
Associate Dean for Graduate Business Global Programs and Professor of Global Business and Economics
Saint Mary’s College of California, Moraga, CA
District of San Francisco
Shyam Kamath grew up in India and throughout his life has been influenced by the plight of the poor. Since joining Saint Mary’s five years ago, Shyam has focused on incorporating the Lasallian, Liberal Arts and Catholic elements of the College’s mission in the business school, which includes founding the Trans-Global Executive MBA program called the Social Services Management program. He has also partnered on poverty alleviation and livelihood creation projects with Lasallian universities in the Philippines and Spain, and is extending this collaboration through Lasallian universities in Brazil and Mexico in addition to establishing strong ties with international non-Lasallian universities.