In Memory of Michael Guillot 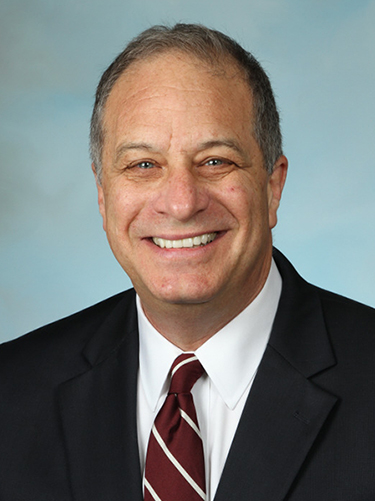 In an announcement to the De La Salle community, Interim President Dr. Myles Seghers stated, “Although we are all saddened by the loss of Dr. Guillot, we can take comfort that we had the opportunity to be moved by Mike’s vision for De La Salle and to experience, first hand, the exceptional personal and professional skills he possessed. As De La Salle moves forward, it will be important that we emphasize how fortunate we are that we had the chance to get to know and be led by this very special person.”

During Guillot’s time at De La Salle, the school experienced an increase in enrollment, added or expanded several academic and co-curricular programs, and saw numerous improvements to its facilities. Guillot held founding and executive positions in several nonprofit organizations in Louisiana and North Carolina. He earned a doctorate in philosophy from Antioch University in September 2014.

Guillot is survived by his wife, Lisa, and his children, Teddy, Ben, Megan and Spencer, as well as other family members. A memorial service will be held on Saturday, April 18, at St. George’s Episcopal Church, 4600 St. Charles Avenue, in New Orleans. Visitation will begin at 10:00 a.m., with the service at 11:00 a.m. “Second line” procession and reception will follow.