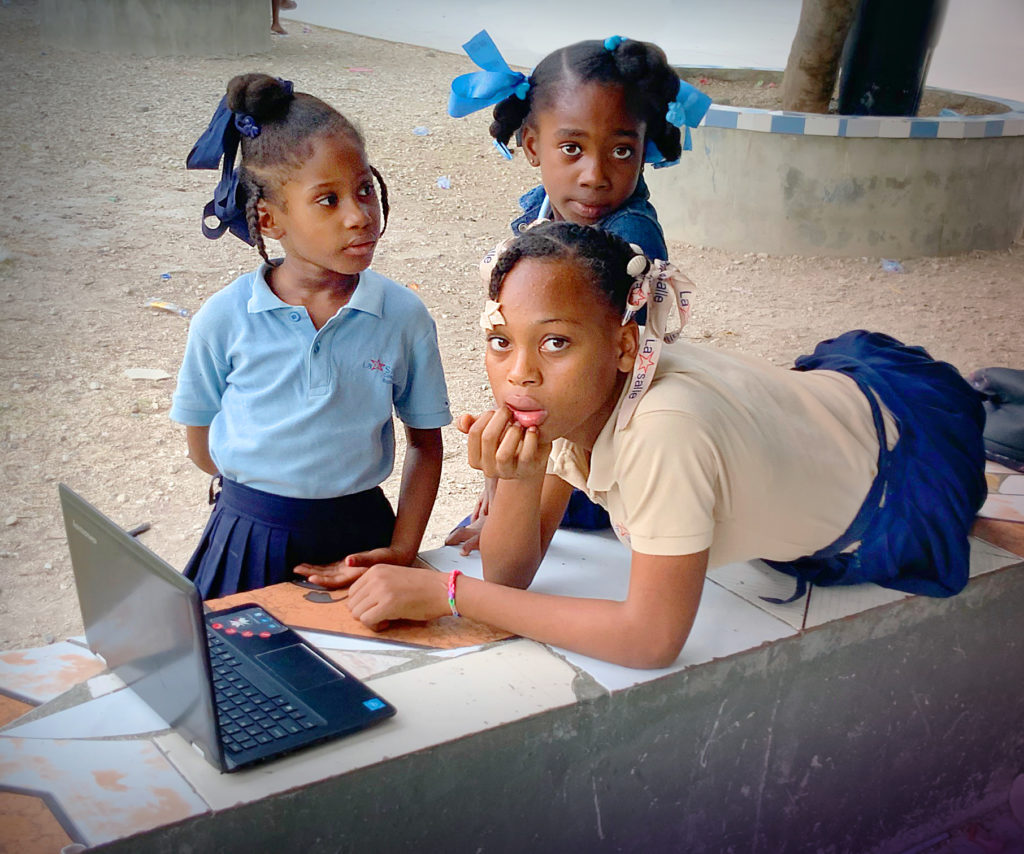 Collège Saint Jean Baptist de La Salle was established by the Brothers of the Christian Schools following the devastating January 12, 2010, earthquake that took the lives of over 200,000 Haitians. The school opened its doors to 83 students in October 2012 and currently serves over 800 students pre-K through grade 9. Since the opening of the school, DENA ministries have been engaged in the school’s mission through visits, mission trips and the annual Advent Haiti Appeal, which has raised over $200,000 since 2012.

Recently, interest was expressed in providing the LWH Pad Project to the over 100 female students at the school who would be of age to benefit from the Pad Project.

“Our goal is to provide monthly funds to Haiti so that personal female hygiene items, primarily sanitary napkins, can be purchased by the school nurse and distributed as needed to the many female students.  This will allow the girls to attend school and keep up much more effectively with their schoolwork,” explained Dr. Rhonda Hazell, coordinator of the LWH Pad Project in Haiti.

Dr. Hazell continued, “In addition to providing personal hygiene items, once travel is permitted again, the hope is to provide in person health education for the young women so they are empowered by their understanding of their monthly cycle.”

This new Lasallian Women of Hope project is set to begin in March 2021.

Submitted by Maryann Donohue-Lynch, associate executive director of the Office for Mission and Ministry in the District of Eastern North America (DENA)