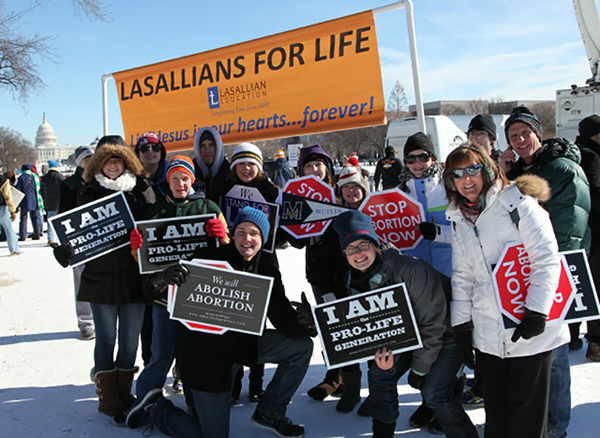 “I think it was so amazing to meet up with other Lasallian schools during the March for Life,” said Claire Wright, a sophomore at Mullen High School. “Lasallians have such a unique and special way to approach life, and it is a great opportunity to meet with people who have a common belief.”

Brother Mark Englemeyer, a postulant who serves as a teacher, campus minister, and moderator of the group “Brothers for Life” at Christian Brothers High School in Memphis, TN, accompanied students to the March. “I know that all Lasallian schools in their nature are Pro-Life, but it was great to experience the enthusiasm and energy of other Lasallians from all over the United States,” he said. 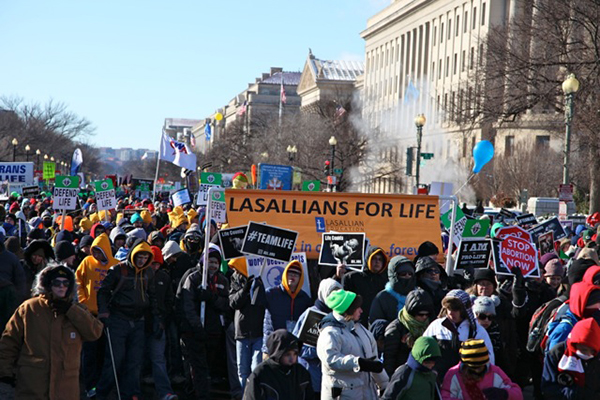 Was your school there? Did you participate in a Right to Life event outside of D.C.? Email details to communications@lasallian.info to be added to this story.