Letters of Affiliation Presented in District of Eastern North America 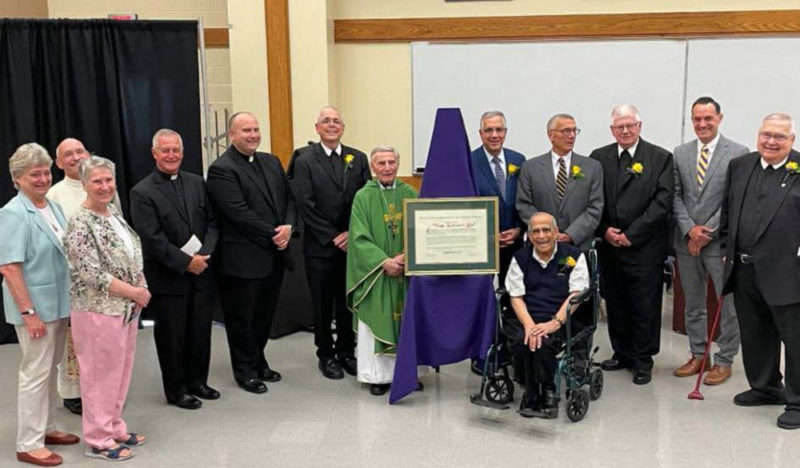 Msgr. Bill, a 1949 graduate of Christian Brothers Academy, has served on the board of trustees since 2001, currently serving as an honorary member. Since 1980, he has said Mass on a weekly basis and works closely with the campus ministry program, hearing confessions regularly.