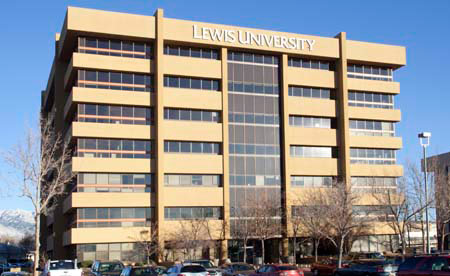 Lewis University, based in Romeoville, IL, is expanding its Albuquerque, NM, campus after seeing enrollment more than double in three years. The Albuquerque campus opened in 2009 with a 2,232 square foot space. This expansion will add nearly 6,000 square feet to campus.

The expansion is expected to be ready by January 2013.