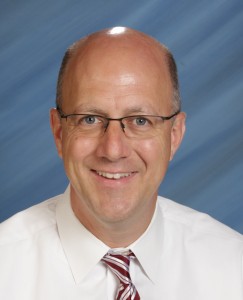 Richard Neider has been appointed as principal of the Christian Brothers School (CBS) Canal Street campus in New Orleans, Louisiana, effective August 1, 2017. Prior to this appointment, Neider, who joined the staff of CBS in 2002, served as assistant principal of the school’s City Park campus. Previous to 2002, Neider taught at De La Salle High School, also in New Orleans. Neider is a graduate of the Buttimer Institute of Lasallian Studies, a formation program of the Office for Lasallian Education at Christian Brothers Conference. Neider will succeed Heath Barker, who will serve as community, mission and ministry director for both campuses.