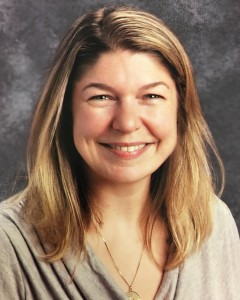 West Catholic Preparatory High School in Philadelphia, Pennsylvania, has announced the appointment of Kelly Lanza as its new principal effective July 1, 2017. Prior to joining West Catholic, Lanza served in the roles of assistant principal for academic affairs and assistant principal for student affairs at Cardinal O’Hara High School in Springfield, Pennsylvania, since 2013. Lanza also has teaching and administrative experience at other Catholic and charter schools.