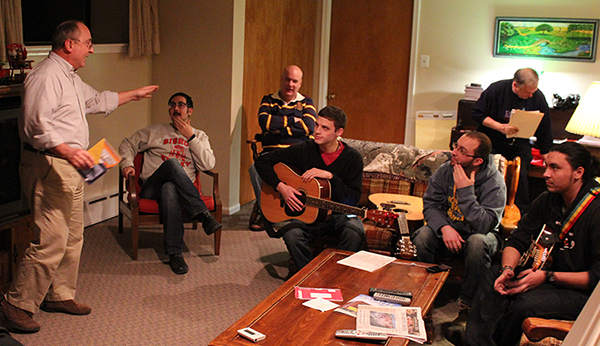 Seventeen contacts and postulants gathered for the annual District of Eastern North America (DENA) Discernment Retreat at Jeremy House in Philadelphia, PA, January 2 – 5, 2014. The retreat provided time for the nine contacts from DENA, four contacts from the Midwest District, and four postulants from both the Midwest District and District of San Francisco to come together and consider the direction in which God may be leading them. Through activities, presentations, prayer, and reflection, this group was challenged to consider seriously if their vocation is to become a Brother. 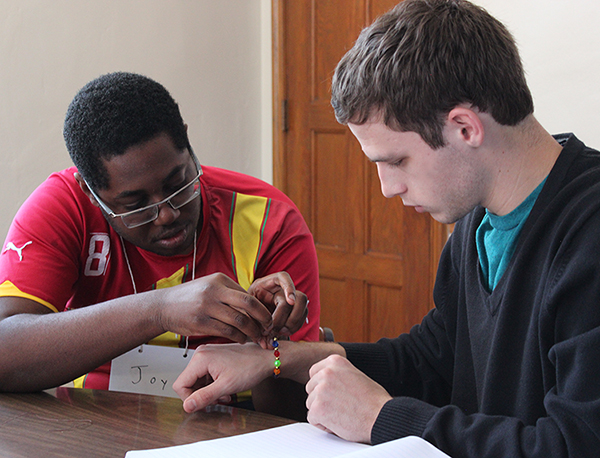 “The retreat was a great experience that allowed us contacts to learn more about the Brothers of the Christian Schools as well as grow deeper in our faith,” said Luke Koski, DENA contact and sophomore at Towson University. “The Brothers are living out a great vocation that all men should consider if they feel a call to teach the children of God.”

Brother Edward Shields, FSC, retreat organizer, stated the importance in bringing these young men together so that they know they are not alone in considering becoming a Brother. The support that stems from this connection leads to new friendships and strong bonds.

“It was great to spend the weekend with so many peers on a similar journey, talking openly and honestly about the ways that we each feel called to religious life and how it shapes our path,” said Dylan Perry, Midwest contact and associate director for the Lasallian Volunteers.

Manny Baez, DENA contact, is already excited to participate in the next retreat. “I’m glad I was asked to attend this retreat. It gave me the opportunity to meet so many wonderful people, Brothers and fellow contacts alike. I spent a few days in peaceful prayer and reflection, something that I now see we often take for granted. Overall, it was an amazing experience and I now see the Brotherhood in a whole new light. I’m so thankful for everything the Brothers did for us. It was the highlight of my winter break,” said Baez.

The next retreat for the DENA contacts will be held in the spring. 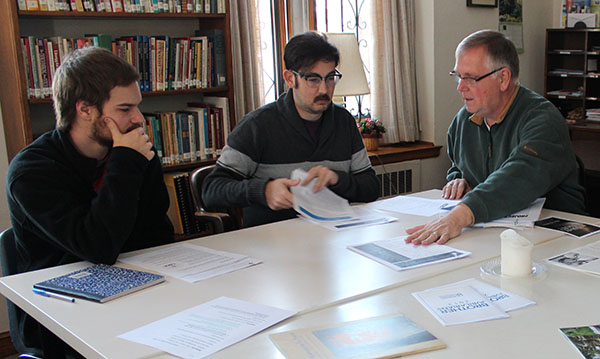