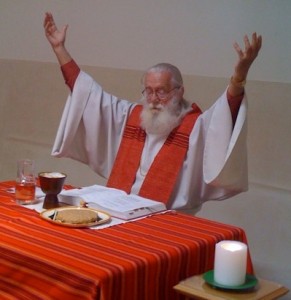 Read the complete announcement from the New Orleans-Santa Fe District.