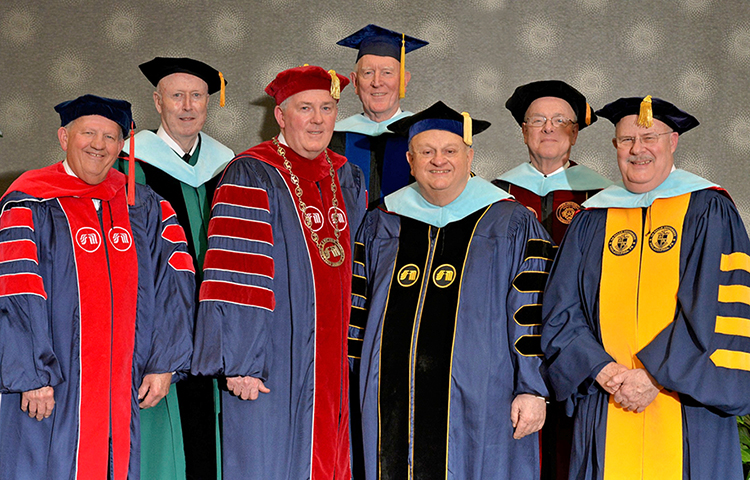 Located on SMUMN’s Minneapolis campus, Brother Louis Hall honors the 11th president of SMUMN, who served the institution from 1984 – 2005. This building was purchased in 2006 and currently houses classrooms, offices, and gathering spaces.