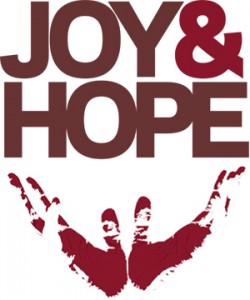 The conference will feature internationally known speakers and highlight the 50th anniversary of the Vatican II document, Gaudium et Spes. The purpose of the conference is to explore thematic peace and justice issues that have been addressed by modern Catholic social thought, especially those within the pastoral constitution such as human dignity, political structures, economic development and internationalization.

The deadline to submit proposals is November 30, 2014. Visit the conference website for details on guidelines and submission >