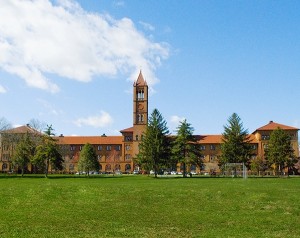 St. Gabriel’s Hall in Audubon, PA, recently received a bonus of $330,000 for ranking first in successful outcomes among seven area facilities that serve as Residential Treatment Facilities for court-adjudicated adolescent boys. The award came from Community Behavioral Health, which is the non-profit that through a contract with the City of Philadelphia receives funding from the federal and state government and passes it on to facilities like St. Gabriel’s. The rating system that determines the bonus awards has been in place for three years. In its first year, St. Gabriel’s ranked third of seven and received a $325,000 bonus. Read more in Catholic Philly.