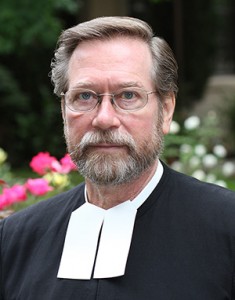 Brother Donald will be headquartered at Mont La Salle in Napa, CA, which will serve as the District of San Francisco New Orleans Provincialate.  Among his early tasks will be to appoint his District Leadership Team and to begin preparations for San Francisco New Orleans’ first District Chapter and first Mission Assembly. Brother Timothy Coldwell will complete his term as NO-SF Visitor on June 30, 2014, with his future assignment to be determined at a later date.