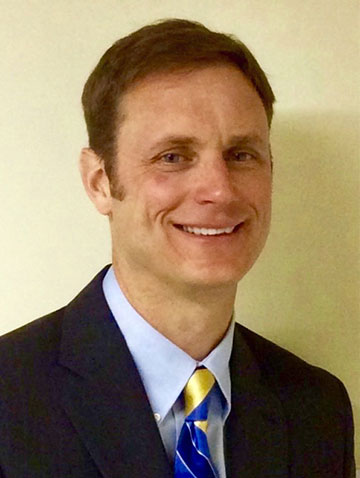 West Catholic Preparatory High School, located in University City in Philadelphia, Pennsylvania, appointed James P. Gallagher to serve as the school’s next principal and the first lay principal in the history of the school, effective July 1, 2015.

Spending the past 10 years in urban education, Gallagher currently works within the School District of Philadelphia at Lingelbach Elementary School as a science and math teacher, and is also an instructor at St. Joseph’s University where he trains students in current educational strategies for effective teaching. Gallagher spent his first five years as an educator at Young Scholars Charter School in Philadelphia teaching science, and he was also a member of the school’s Senior Leadership Team, which addressed academic performance, student behavior, and school culture concerns and initiatives.

West Catholic Preparatory President Brother Richard Kestler, FSC, said he finds Gallagher to be a “deeply spiritual man with a desire to bring the very best to his students.” Brother Richard adds, “Mr. Gallagher brings an enthusiasm and openness to his new responsibility” and that his “innovative and whatever-it-takes attitude will reinforce our academic profile in Philadelphia and beyond.”

Gallagher will succeed Sister Mary Bur, IHM, who will retire at the end of the academic year after 21 years as the academic leader and 27 total years of service to the school.