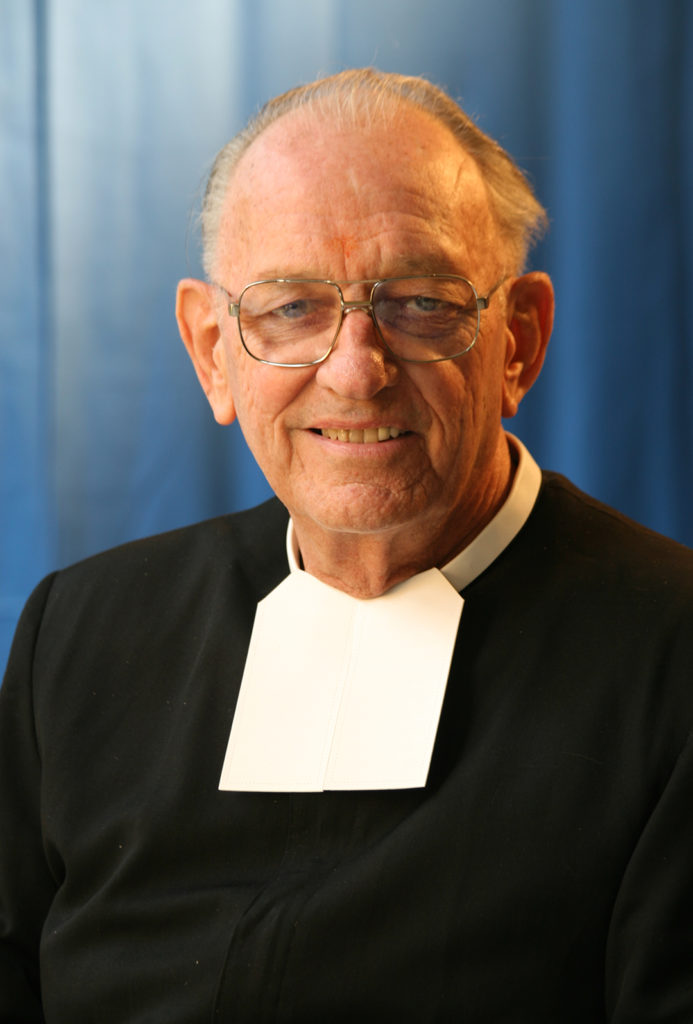 Brother John Johnston, FSC, (1933-2007) became known and highly respected for his great competence and influential leadership style. Time and again, he was asked to address special religious conferences, and in many groups he joined, he assumed leadership responsibilities, including vice president of the Union of Superiors General in Rome, Auditor for the Synod of Priestly Formation and consultant for the Vatican Congregation for Consecrated Life.

His special passion was the evolving Lasallian mission, the transformation from Brothers’ schools to Lasallian schools. Brother John made it clear as he spoke to his listeners “that lay partners and the Brothers collaborate as members of an educational community that has responsibility for the life and mission of the school.” He was instrumental in developing leadership programs for the laity who were active in Lasallian schools. In addition, Brother John was a strong proponent of children’s rights. In January of 1999, Brother John published one of many pastoral letters entitled “The Defense of Children, the Reign of God, and the Lasallian Mission.” In it he called on Lasallians to contribute to the construction of an “international communion of persons in which all children can live as the children they have a right to be.”

Brother John served as a De La Salle Christian Brother for 56 years. He began his schooling at Little Flower School in Memphis, Tennessee, and attended Christian Brothers College, now Christian Brothers High School in Memphis, and St. Mary’s College, now University, in Winona, Minnesota. He was a high school teacher, school administrator, and director of student Brothers in the then-St. Louis District. In 1971, Brother John was appointed Visitor of the St. Louis District; in 1976, he became Vicar General of the Institute of the Brothers of the Christian Schools in Rome; and in 1986, he became the Superior General of the Institute.

Brother John returned to the United States in 2001 to be the Regional director of education. In 2003, he returned to his hometown of Memphis where he continued his involvement in education as a senior consultant for the Lasallian Association for Mission at Christian Brothers Conference. He conducted retreats and was a presenter at many educational conferences in the United States, Haiti, Africa and in Europe.

About the Johnston Institute >