Brother Armin Luistro, FSC, was elected Superior General of the Institute of the Brothers of the Christian Schools on May 18, 2022, at the 46th General Chapter in Rome. 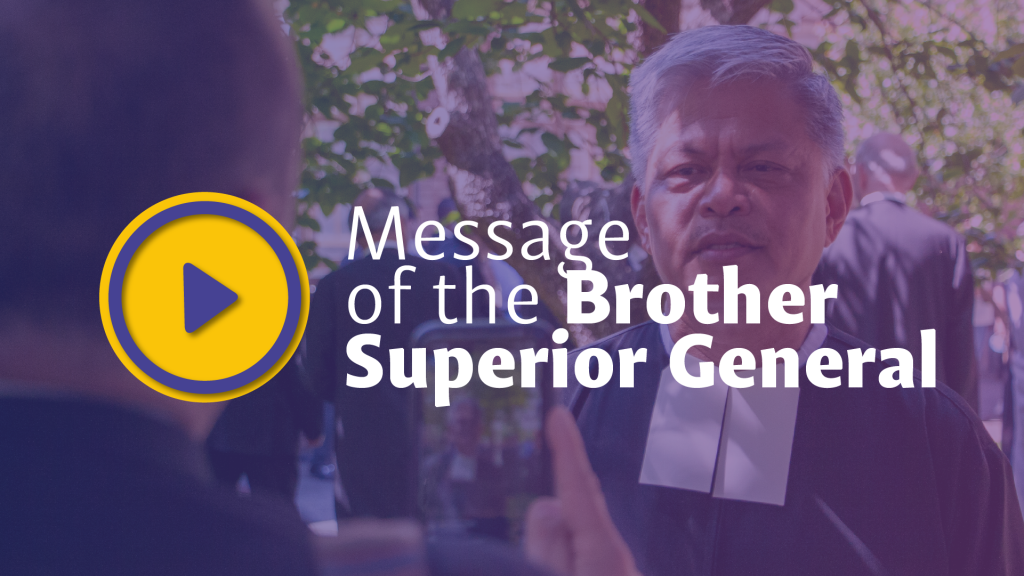 Brother Armin served as Visitor of the Lasallian District of East Asia (LEAD) since May 2019. Brother Armin brings more than 34 years of experience in both private and public educational sectors. Before being appointed LEAD Visitor, he served as president of De La Salle Philippines, the network of Lasallian schools in the country (2017 – 2019). He also served as secretary of the Department of Education in the Philippines (2010 – 2016) and president of De La Salle University in the Philippines (2004 – 2010).

Read the announcement from the Institute >

The General Chapter is taking place in Rome, May 1-22, 2022, after having been postponed for one year due to COVID-19. In the days ahead, the capitulants will elect a Vicar General and General Councilors.

The Chapter includes 70 capitulants from around the world, along with several invited consultants and experts. It assesses the needs of the Institute and global Lasallian family, then seeks creative responses to ensure those needs are addressed. The three primary Chapter themes are: association for mission; leadership, sustainability and governance; and the life of the Brothers.

Read more on the General Chapter >