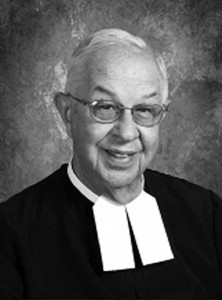 At the request of Brother Casimir’s family members, Brother will be cremated, and the cremains will be held until spring 2017. A memorial liturgy will take place in Albany followed burial at St. Agnes Cemetery, Menands, NY. Details will be sent close to the date of the service and burial.