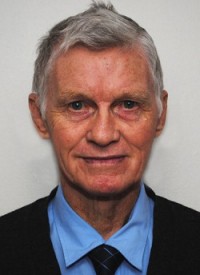 Brother Frederick Sherrer, FSC, of the District of Eastern North America, died August 20 in Portsmouth, England. He was 83 years old.

Brother Frederick’s body has been cremated. Brothers and friends were present at a simple ceremony of readings, prayers and hymns in London. Brother Francis McCrea, FSC, will be present in London for a full Requiem Mass on Monday, October 6, 2014. He will accompany the cremains home to Canada from London on October 8. Burial will follow in Holy Cross Cemetery, Toronto.