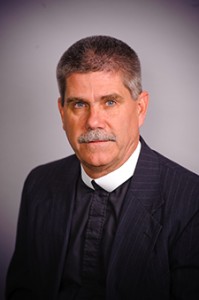 Calvert Hall College High School in Baltimore, MD, will soon have a new President. Brother Dennis Malloy, FSC, Visitor of District of Eastern North America, in partnership with the Board of Trustees of Calvert Hall, has appointed Brother John Kane, FSC, as the President of Calvert Hall effective July 14.

Bro. John succeeds Frank Bramble, Sr. ’66, who has served as Calvert Hall’s President for the past year. Bramble has been elected Chair of the Board of Trustees and will begin serving on July 1.