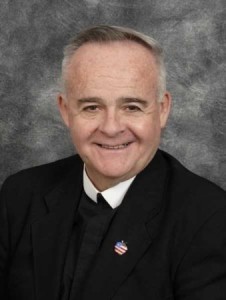 The Quadrangle, a student publication of Manhattan College, wrote a profile on Brother Raymond and his time at Manhattan. Read it here >