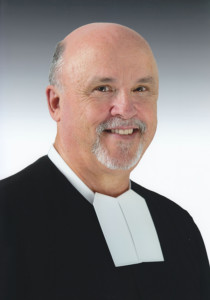 Brother Robert Schieler, FSC, Superior General of the De La Salle Christian Brothers, has been elected as one of 10 Superiors General of men to participate in the Bishops Synod in October 2018, “Young People, the Faith, and Vocational Discernment.” As described in the preparatory document, the Synod is an opportunity for the Church to examine how to lead young people to “recognize and accept the call to the fullness of life and love” and to ask young people to help the Church to identify the most effective ways to announce the Good News today.

A number of preparations have taken place leading up to the October Synod, including a Pre-Synod gathering held in Rome in March 2018. Brother Javier Hansen, FSC, from the District of San Francisco New Orleans, served as one of three representatives from the United States to that gathering.