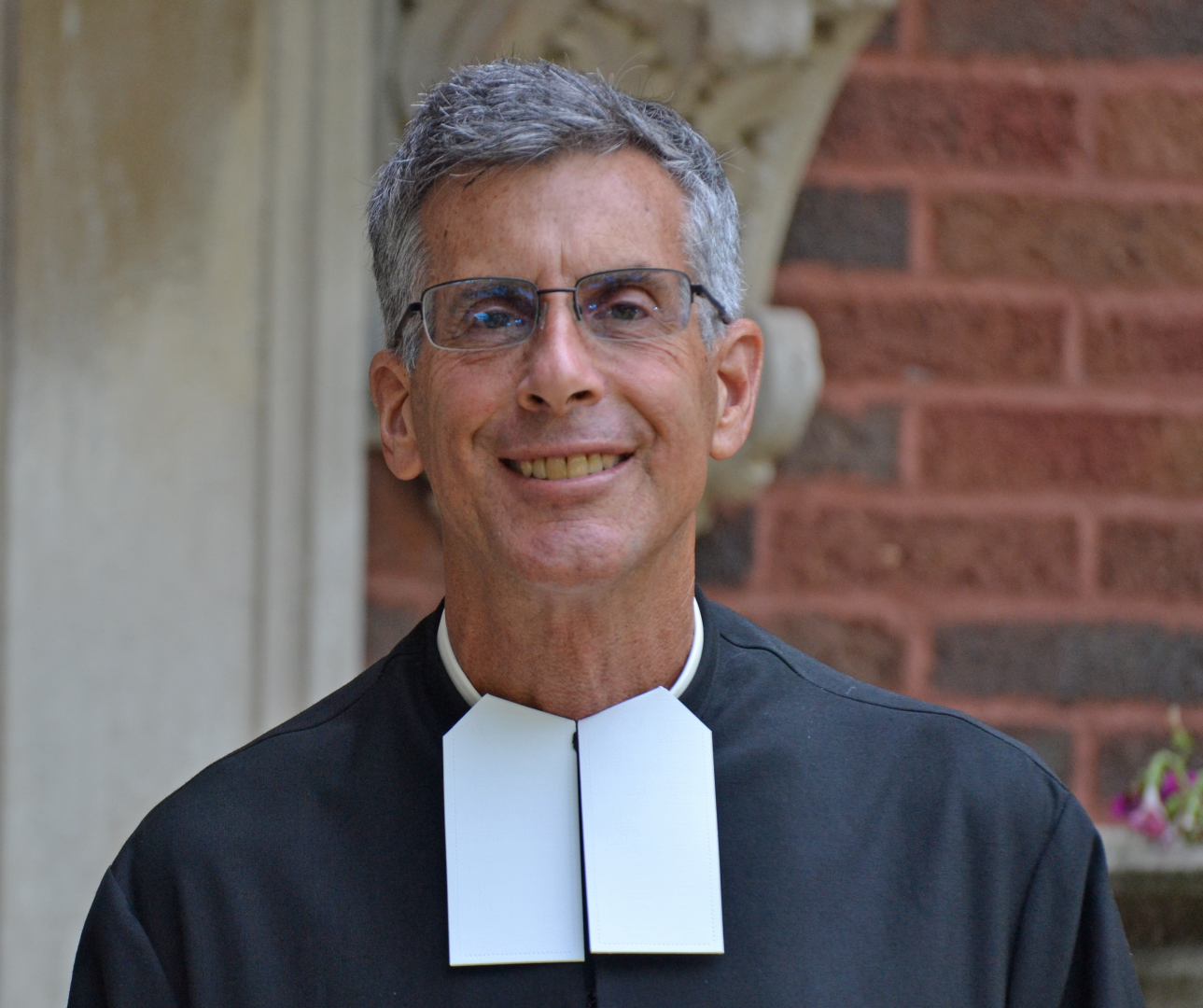 Brother Steven has previously served in the District of San Francisco New Orleans as a teacher, dean of students and formation community director. He also has served extensively in Central America, first in Guatemala and, most recently, at Centro de Formación Integral La Salle in Tijuana, Mexico. Brother Steven credits those experiences with having a marked impact on his sense of Brotherhood and of mission.

“Brother Steven is a man in love with our mission of evangelization and education,” said Brother Timothy. “His international experience and daily example will most certainly be a source of inspiration and counsel for future novices.”

Brother Steven succeeds Brother Thomas Johnson, FSC, who has served as the Novitiate director since 2014.

“I have had the good fortune to live and work with Brother Tom Johnson,” said Brother Steven. “He has given me a wonderful example of humility and service. It has been inspiring to see how our Lasallian tradition lives on in the lives of our new Brothers and the seriousness of their vocational aspirations to be of educational service.”