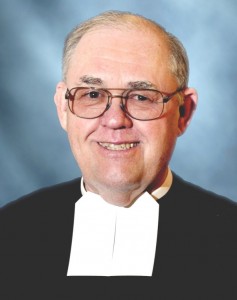 Brother Thomas Westberg, FSC, has been appointed sub-director of the Novitiate in the Lasallian Region of North America effective July 1, 2015, for a one-year term. Brother Tom is currently a counselor at Sacred Heart Cathedral Preparatory in San Francisco, California.

“Brother Tom Westberg is a Brother’s Brother who has great common sense, dedication to his vocation and Lasallian ministry. He will be a good advisor to me,” wrote Brother Tom Johnson. “He is a Brother of today in that he has worked in schools as a teacher and administrator and has served as director in a community of active and retired Brothers, postulants and volunteers. This is the community experience of today. I expect us to be a team and look forward to his help, counsel and wisdom.”