Changes to Events Team at CBC 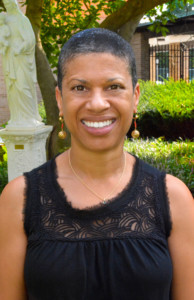 Christian Brothers Conference (CBC) in Washington, D.C., is pleased to announce staffing changes to the events team. Michele Beauboeuf, who has served as CBC event planner for 12 years, will step into the role of director of events, effective August 27, 2018. Katie Christensen, who served for three years as recruitment coordinator for Lasallian Volunteers (LV), will join the team as event planner, effective August 23, 2018. 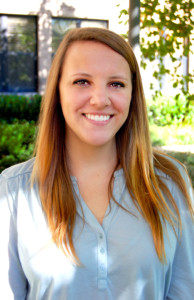 As event planner, Beauboeuf has helped coordinate details related to CBC formation and education programs, meetings and other gatherings. During her time at CBC, she has attended every Huether Lasallian Conference and Lasallian Association of Secondary School Chief Administrators (LASSCA) Conference, attended numerous Lasallian Social Justice Institutes (LSJI) and many other Lasallian events. Beauboeuf graduated from the Buttimer Institute of Lasallian Studies, an intensive three-year program focused on Lasallian education and formation, in July 2018. Beauboeuf succeeds Carol Loughney in the role, who announced her departure from CBC in August after three years of service.

Christensen will join Beauboeuf on the events team as she transitions from her role as LV recruitment coordinator, where she invited and accompanied prospective LVs through the discernment and application process, coordinated recruitment efforts at all of the Lasallian colleges and universities and key non-Lasallian colleges and universities, and assisted with the implementation of the online application forms. Before joining the LV staff, Christensen served for two years as an LV at Serviam Gardens, a low-income senior housing facility in the Bronx, New York. Christensen is a graduate of Mullen High School, a Lasallian high school in Denver, Colorado.