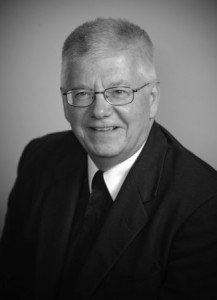 More from DENA on Brother Charles >

Brother Dennis is currently serving in the Lwanga District in Africa where he works in development for Christ the Teacher Institute for Education (CTIE) at Tangaza University College in Nairobi, Kenya, and accompanies the Lwanga District Scholastics. Brother Dennis will continue to serve in these roles during his time as Auxiliary Visitor. From May through August, Brother Dennis will split his time between the USA and Kenya. He will begin his full-time ministry in DENA in early September. His term runs April 1, 2016, through August 31, 2017.