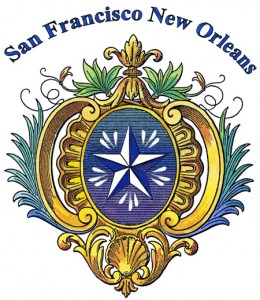 Over a period of several years, both Districts’ Brothers and Leadership Teams engaged in consultations and gatherings to plan and prepare for the new District, including approving its constitutive statutes and electing its first Visitor, Brother Donald Johanson, FSC, who then appointed its Leadership Team.

In a message issued on the occasion of the inauguration, Brother Donald said, “The Institute of the Lasallian Brothers of the Christian Schools has seen many changes since its founding in 1680. The July 1, 2014, joining of two large Districts in the United States is one more event in our long history that tries to meet the educational needs of young people, especially the poor; needs that are brought to us as we respond to the ‘signs of the times.’ I am confident, as St. John Baptist de La Salle was those many years ago, that this work is God’s work and that it is especially important today. It will continue because we do this work with so many committed partners in our mission of education.”

The new District invites all Lasallians and friends to join SFNO in this prayer of thanksgiving and for God’s blessing on this faith-filled and spirit-led new journey.

In addition to the District of San Francisco New Orleans, RELAN includes three other Districts: the District of Eastern North America, the Midwest District, and the District of Francophone Canada. RELAN is one of five Regions in the Institute of the Brothers of the Christian Schools, which is present in 80 countries.