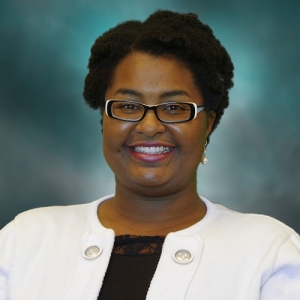 The District of San Francisco New Orleans (SFNO) announced that Kenenna Amuzie, a former Lasallian Volunteer (LV), would be the next director of Young Lasallians for the District effective July 1, 2016.

Amuzie will serve as the District liaison to the Lasallian Region of North America. Within SFNO, her primary responsibilities will be coordination and oversight of Young Lasallian programs that the District organizes and supports.

Amuzie has served at San Miguel High School in Tucson, Arizona, first as a Lasallian Volunteer from 2012 to 2014 and then as a full-time employee. At San Miguel, she has assisted in the College Counseling Department, coordinated the El Otro Lado program, and expanded the school’s Lasallian Youth program. In June 2015, she was named director of Service and Immersion.

Amuzie will succeed Heather Ruple Gilson, who is stepping down after serving in the position since 2011.