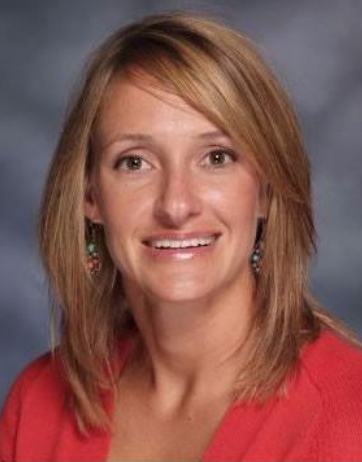 A new principal was appointed at Helias Catholic High School in Jefferson City, Missouri. Kenya Fuemmeler will assume the role beginning in July, succeeding Sister Jean Dietrich, SSND, who will return to her former position as assistant principal.

Fuemmeler is currently serving as assistant principal of Moberly High School in Moberly, Missouri. Prior to this role, she served as principal for Scotland County High School in Memphis, Missouri. Fuemmeler received an undergraduate degree in political science from the University of Notre Dame and has a master’s degree in education from the University of Missouri-Columbia. She also has experience teaching and coaching.

“She is a product of Catholic education, passionate about empowering teachers and helping them flourish, and most importantly, she’s a woman of strong Catholic faith,” said Reverend Stephen W. Jones, president of Helias Catholic.