The 46th annual Huether Lasallian Conference concluded Saturday, November 23 with a Mass and banquet honoring the 2019 Distinguished Lasallian Educators (DLE) and the Brother John Johnston, FSC Award honoree. The DLEs represent the District of Eastern North America, the Midwest District and the District of San Francisco New Orleans. They were selected by their ministries and recognized for their exceptional work in touching the hearts and minds of their students, often leaving a lasting impression that makes a difference in the world. 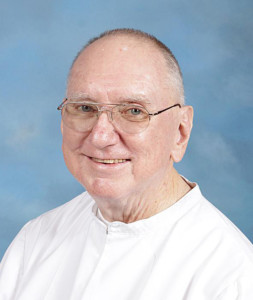 Brother Jeffrey was an internationally known author, catechist, retreat master, and Lasallian scholar and formator. In his 60-year career, he served in numerous teaching and administrative roles at several District high schools, as well as two terms as District Auxiliary Visitor and one term as Director of the Office of Lasallian Formation for the former USA-Toronto Region (now the Lasallian Region of North America). Brother Jeffrey was a long-time faculty member for the Buttimer Institute of Lasallian Studies and also worked on the staff of Lasallian Education Services, Malvern, Australia. 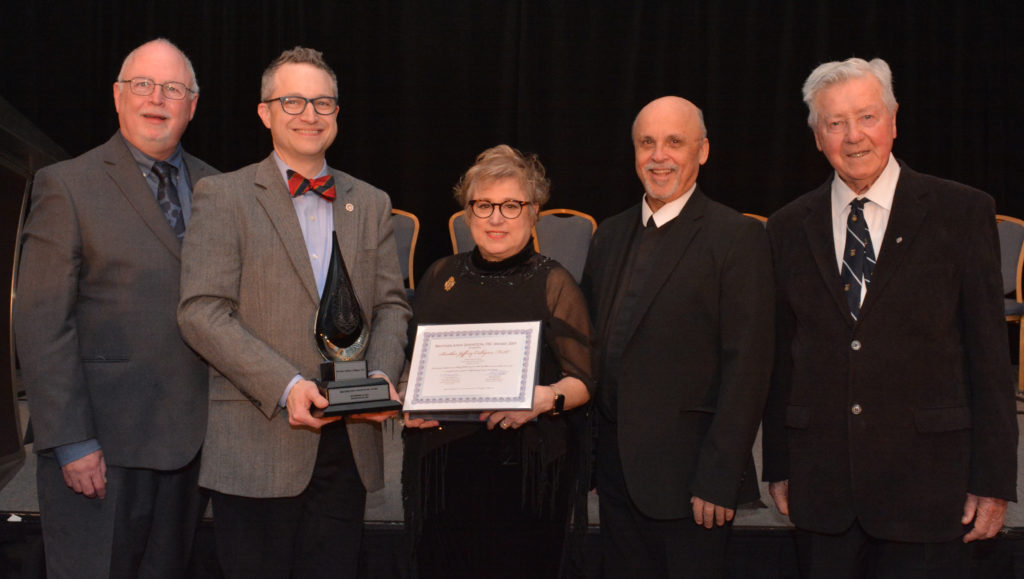 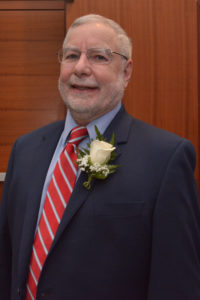 Charles “Skip” Gaus retired in July following a distinguished service career to adjudicated/delinquent youth in the Philadelphia area. Skip came to De La Salle Vocational in 1977 to begin a 42-year career in Lasallian ministry in the Saint Gabriel’s System. Spending 30 of those years as director of De La Salle in Towne and then at De La Salle Vocational, he has always provided the youth entrusted to his care with the highest quality care and services. His leadership resulted in touching the hearts of countless young men whose lives were on a highly dangerous trajectory. His passion and zeal helped ensure that these troubled youth, “abandoned to themselves,” would have productive and successful family lives and careers.

“It is a great, it also gave me time to reflect I am for the many people I have worked with and served with. Committees and commissions and ministries throughout the number of years.  I view the honor as an example of the work that has been done in the ministries’ I have worked in.” 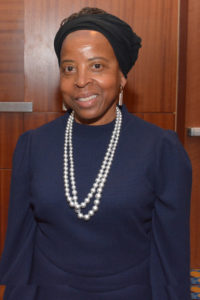 Dr. Rhonda Hazell is now serving in her 18th year as a Lasallian educator, the past seven as an assistant professor of biology. Dr. Hazell exemplifies Lasallian values and is an outstanding role model for students and faculty. While seen as a “tough” teacher who demands the best from her students while never compromising her standards, she also provides compassionate assistance and a guiding presence. She believes fully in the ability of each of her students to succeed. Beyond the classroom, she stands in solidarity with children and adults who are dispossessed, disadvantaged and disinherited by society.

“Being a distinguished Lasallian is an honor. I love to teach, I love to share my love for the human so I feel it is a privilege to teach a large number of students in the health sciences about the human body and the blessings that we have. Again I am deeply humbled and grateful to God for the honor and thankful to the follow Lasallians who elected me to this particular position.” 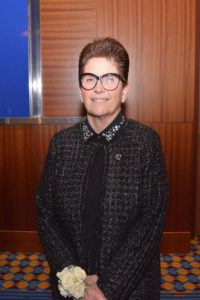 Carol Soltys is now in her ninth year as academic dean at The San Miguel School of Providence. Carol exemplifies Lasallian values and is an outstanding role model for students, faculty and the entire community. Serving in a Miguel school, she accepts her students for who they are regardless of their socioeconomic, ethnic/racial or religious backgrounds. Her vision of the young opens Carol to look for their unspoken dreams and the potential for growth of the whole person. Everything she does is for the students and bringing them closer to God. She is a “guardian angel” to all of the young men.

“I am very humbled by this award.  It was quite a surprise to receive this. I am very happy and thrilled to be nominated. I love what I do, I love the boys I minister to, I wouldn’t see myself anywhere else.” 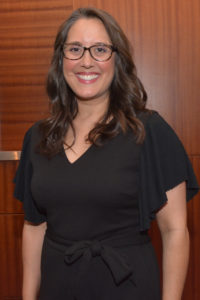 Alisa Macksey has not only devoted her career to the Lasallian mission, she warmly invites and inspires others to embrace the charism of Saint John Baptist de La Salle. Throughout her roles—as a Lasallian Volunteer, in Regional Lasallian leadership, and in her current role as dean of Student Success and First Generation Initiative at Saint Mary’s University of Minnesota—she demonstrates care and commitment, especially to those entrusted to her care. Her dedication extends to chairing the International Council for Lasallian Association and the Educational Mission (CIAMEL) and serving on various District and Regional committees and governing boards.

“It is humbling especially among the other recipients who have many years of experience and have done so much in our Lasallian network. It is a real privilege to be apart this group of people both past and present who are committed, have committed or are committing their lives to the mission and especially serving those students and those clients people most in need, the marginalized and the most vulnerable.” 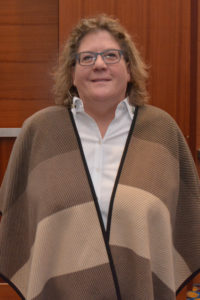 Lou Anne Tighe embodies Lasallian virtues and has a profound respect for and appreciation of Lasallian tradition, history and spirituality. She has availed herself of numerous Lasallian formation experiences over the past 20 years, including the Lasallian Leadership Institute, Lasallian Animators’ Retreat, and numerous Huether Conferences. In her ministry at Cretin-Derham Hall, she has become a leader in Lasallian formation, offering numerous formation opportunities for faculty/staff, parents and the board of directors, in addition to students. Lou Anne’s research on the life of Blessed Brother James Miller was instrumental in the formal documents supporting his beatification and has provided information needed to tell his story.

“I don’t feel I am worthy to receive this award tonight, there are many people who have worked harder before that don’t get the recognition. But I would say thank you.” 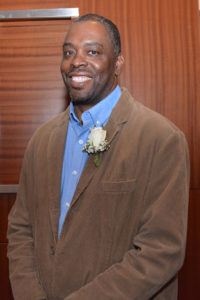 James Broadous II, vice principal for Student Life at De La Salle North Catholic High School in Portland, Oregon, is deeply committed to our Lasallian mission. When James first joined the school as an admissions associate, he attracted families to the school’s mission by serving as a mentor to students. As a dean, he lovingly advises his students with delicate concern and appropriate accountability. As a basketball coach, his prowess on the court is not only embodied by state championship teams, but also by the student who states, “I play for coach because he teaches me to be a better man.” James’ servant leadership typifies his recognition as a Distinguished Lasallian Educator.

“It means that a lot of the hard work and things that were instilled in me by my friends and grandparents are really starting to show off.  The work that we do behind the closed doors that not everyone sees, really does pay off.” 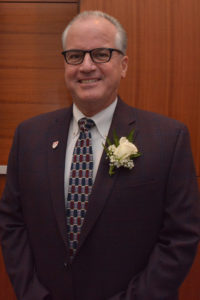 Joey Scaffidi, AFSC, president of Christian Brothers School in New Orleans, Louisiana, has served the Lasallian mission for 22 years marked by intense change: through the Institute’s embrace of shared mission, through the District’s adoption of a new governance structure, and through a mandate calling for dramatic restructuring issued by the Archdiocese of New Orleans. Though his administrative skill would be blessing enough for any school community, Joey’s pastoral priorities in leadership have been an even greater hallmark of his tenure. In his commitment to Lasallian formation and retreat experiences for his faculty and staff to his ability to listen deeply to adult and student alike, Joey exemplifies the ministry of leadership.