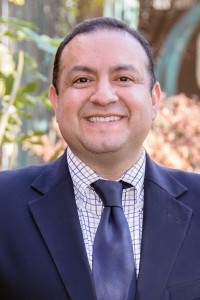 The Board of Trustees of Justin-Siena High School in Napa, California, has announced the appointment of David Holquin as the school’s next president effective mid-January 2018.