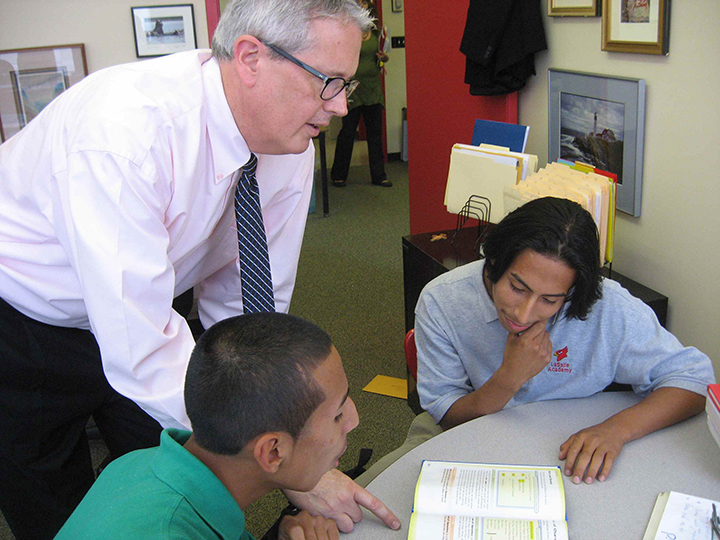 He is credited with raising academic standards and improving the quality of the La Salle experience for students during his time as principal. Dr. Macatee has more than 20 years of experience as a public and private school principal with a record of achievements in areas such as organizational change, program management, and development and implementation of school-wide curricular/instructional systems.

Dr. Macatee will replace Dr. William Hambleton who served as president for five years. He has accepted the position of head of school at School of the Holy Child in Rye, NY.