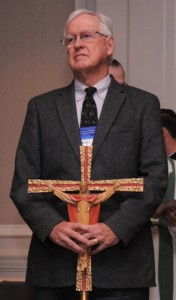 Lasallian education had a prevalent role at the 2019 Annual Meeting of the Association of Catholic Colleges and Universities (ACCU), themed “Mission, Myth, and Money: Securing Catholic Higher Education for the Future.” The ACCU welcomed the increased Lasallian presence as part of the celebration of the Tercentenary, the 300th anniversary of Saint John Baptist de La Salle’s entry into eternal life.

Led by the mission officers at the six Lasallian colleges and universities in the United States, along with Bethlehem University in Palestine, the more than 500 meeting attendees learned about the Lasallian mission through the following efforts: 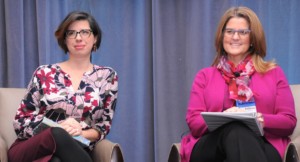