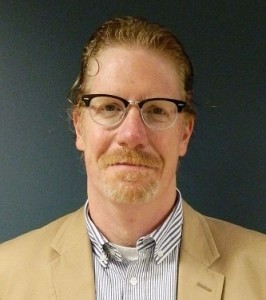 Mullen High School in Denver, Colorado, has announced the appointment of Jeffrey M. Howard as the school’s next principal effective June 1, 2018.

Howard’s 20-plus year career as a professional educator has included serving as a classroom teacher, department chair, school administrator, and national program director. He began teaching at Bishop McNamara High School in Washington, D.C. In 1994, he returned to his native Colorado and his alma mater, Regis Jesuit High School, where he served first as an English teacher, then as assistant principal for faculty and curriculum for the girl’s division, and finally as acting principal for the boy’s division.

In 2014, Howard was named vice president and director of Ignatian Mission Formation for the Jesuit Schools Network, providing consultation, workshops, facilitation and in-service programs for leaders in Catholic schools worldwide.