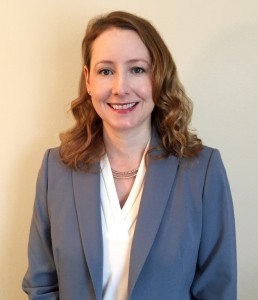 De Marillac Academy in San Francisco, California, has announced the appointment of Theresa Flynn Houghton as the new president and CEO effective July 1, 2016.

Since 2005, Houghton has worked in development at her alma mater, Sacred Heart Cathedral Preparatory, another Lasallian school in San Francisco. She is also a member of the executive council and serves as an ex-officio member of the board of regents. In 2008, Houghton attended the Lasallian Social Justice Institute. In 2012, she completed the Discerning Leaders program of the former District of San Francisco, and graduated from Leadership San Francisco in 2014.

Houghton will replace Mike Daniels, who will begin his role as director of the Office of Education – Mont La Salle for the District of San Francisco New Orleans July 1, 2016.