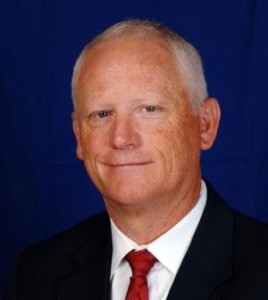 Carter, who has a master’s degree from Southern Nazarene University, has been in education for four decades, three of which have been in Catholic education. Previously, Carter was the headmaster of the Cascia Hall Preparatory School, also in Tulsa.