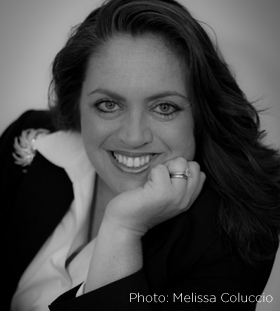 La Salle Academy in New York City has announced the appointment of Dr. Catherine Guerriero as the school’s next president, effective July 1, 2014. Dr. Guerriero has a strong background in education, leadership, and faith, which can be seen in her nearly 15 years as a professor at both New York University and Columbia University and various leadership roles she has held for non-profit and Catholic work.

Dr. Guerriero received her Ph.D. in Educational Administration and her Master’s in Public Administration from New York University. A daughter of two teachers and a longtime citizen of New York, Dr. Guerriero was a recent candidate for city-wide office in New York City, running for Public Advocate as a faith-based candidate. She previously worked for the Archdiocese of New York as both the Director of Strategic Planning and the Associate Director of the Papal Visit in 2008, as well as the Director of Government Relations for Catholic Charities.