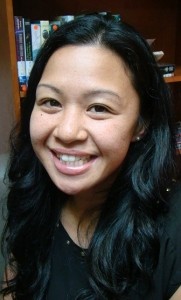 De Marillac Academy in San Francisco, California, has announced the appointment of Chellsea Rivera as principal effective July 1, 2018. Rivera currently serves as the school’s interim principal, a role she has filled since July 1, 2017.

Prior to her arrival at De Marillac, Rivera’s experience included basketball coach at Sacred Heart Cathedral Preparatory in San Francisco, followed by tenures both as the dean of student life and as principal of the former Saint Elizabeth High School in Oakland.