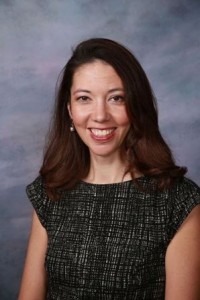 Kassakhian is currently the principal of Incarnation Elementary School in Glendale, California. In her 15-year career as a Catholic school educator, she has served in a number of administrative roles, including first director of admissions and then vice principal of instruction at Notre Dame High School in Sherman Oaks, California. Kassakhian is a member of the National Catholic Educational Association and the Association for Supervision and Curriculum Development.

Kassakhian will succeed Brother Christopher Brady, FSC, who is retiring at the end of the 2015-2016 school year.