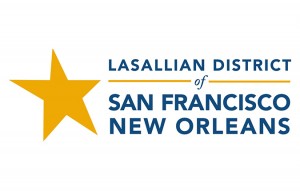 The District of San Francisco New Orleans (SFNO) has announced the creation of the new District Office of Lasallian Evangelization and Catechesis. SFNO Visitor Brother Donald Johanson, FSC, said the new office responds to calls of the 45th General Chapter and the priorities that emerged in the SFNO Mission Assembly and were endorsed by the SFNO District Chapter.