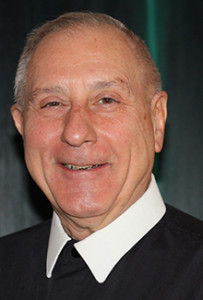 Brother Michael Fehrenbach, FSC, has been appointed Visitor of the Midwest District by Brother Superior General Robert Schieler, FSC, following a balloting process of Brothers in the District. Brother Michael’s four-year term will begin July 1, 2019. He will succeed Brother Larry Schatz, FSC, who has served as Visitor since 2011.

Brother Michael has been a De La Salle Christian Brother for 53 years. He has served the Church and the Brothers in a range of roles including serving as an Auxiliary Visitor for the Midwest District from 1995-2001. He also helped to design and implement the Catalyst Schools, three charter public schools in Chicago established in the Lasallian tradition. Currently, he serves as director of Lasallian Formation for the Midwest District.