Preparing for the 45th General Chapter

Eighty-eight delegates from around the Institute of the Brothers of the Christian Schools will meet for the 45th General Chapter from April 22 – June 8, 2014, at the Generalate in Rome. Representing Lasallians in 80 countries, these delegates will meet for 51 days to evaluate the life of the Institute, provide for its continuing adaptation and renewal, and set out the main guidelines for the future of the Lasallian mission (Rule, 103).

The meeting is comprised of four major agenda items, including:

“I am expecting from the General Chapter a great new dynamic, an increasing of our commitment for the poor, a new daily ‘life,’ and a more living shared mission generated by the revision of the Rule,” said Brother Fernando Lambert, FSC, a delegate from the District of Francophone Canada. 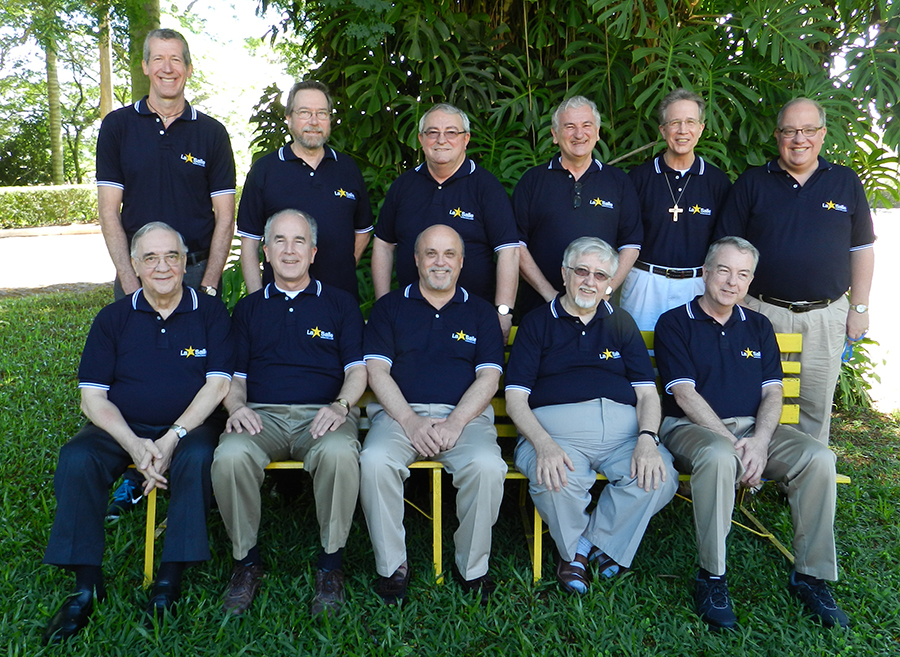 Delegates from the Lasallian Regions of North America (RELAN) and Latin America (RELAL) held a pre-Chapter meeting January 14 – 18, 2014, in Brazil. This meeting gave the delegates ample opportunity to meet one another, discuss important topics, and share opinions on issues that will be addressed at the upcoming Chapter.

Brother Larry Schatz, FSC, Visitor of the Midwest District, participated in the Brazil meeting and is a first-time delegate to the Chapter. “I look forward to seeing and knowing nearly half of the delegates when I arrive in Rome,” he said. “After meeting in Brazil together for a week, I feel much more prepared as a first-time delegate and look forward to the privilege of being present at this historic event.”

Preparation for this General Chapter has long been underway as Brothers and Partners have been discerning the future of the Lasallian mission through individual prayer and reflection and important group gatherings. These include, the International Mission Assembly held in Rome in May 2013, the International Young Brothers Assembly held in the Philippines in August 2013, the International Symposium of Young Lasallians held in Rome in February 2014, and the many Brothers and communities who offered their opinions to the international commission revising the Brothers’ Rule of Life. These various gatherings offered recommendations and collective hopes and dreams to the delegates for consideration during the General Chapter. 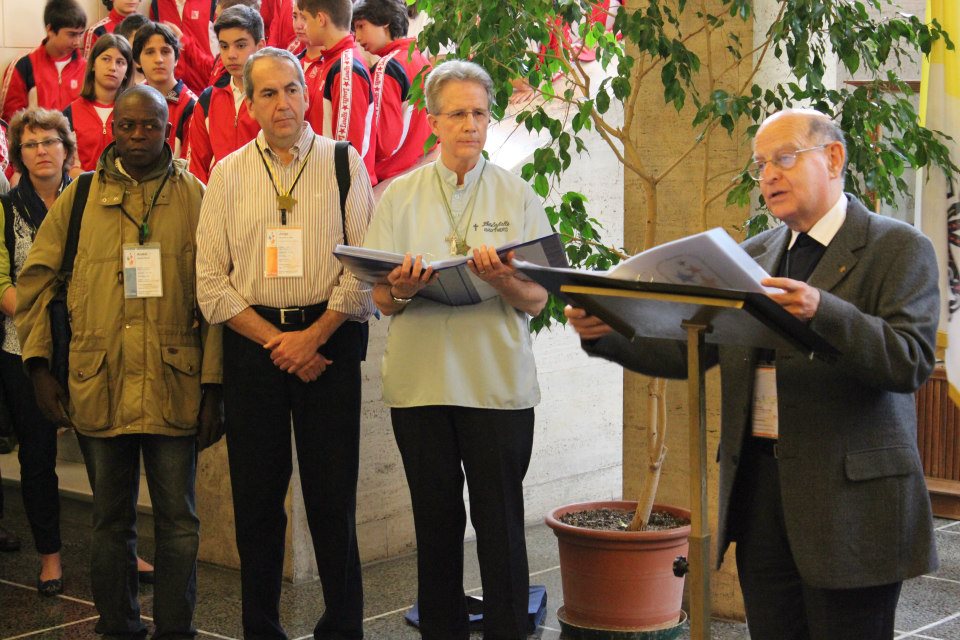 Brother Charles Kitson, FSC, Auxiliary Visitor for the District of Eastern North America (DENA), served as Secretary for the Lasallian Family and Association Secretariat in Rome. He believes that it is important for the Chapter to move forward with the discussion began by the Institute in Circular 461, Associated for the Lasallian Mission…an act of HOPE, as they evaluate the revised Rule, review the past seven years, and elect a new Superior General and Council. “Both Shared Mission and Shared Charism take root where quality Lasallian formation is experienced by our Partners and where our Brothers see themselves as ‘leaven’ in the dough of association,” he said.

The Rule refers to the General Chapter as “the ultimate expression of the communion that exists among all the Brothers.” RELAN delegate Brother Christopher Patiño, FSC, Dean of Discipline/Student Services, Religion Teacher at San Miguel High School in Tucson, AZ, shared his hopes for the upcoming Chapter. “I hope that all that takes place at the 45th General Chapter is a response to the educational needs of the young, especially the poor,” he wrote. “In order for this to happen, I know that each capitulant is responsible for entering into a spirit of prayer and discernment.” 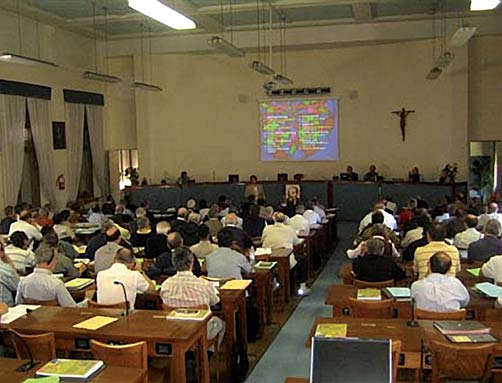 Brother Timothy Coldwell, FSC, Visitor of the District of New Orleans-Santa Fe, was a delegate at the 44th General Chapter and said that he is humbled to serve as a delegate for a second time. As he prepares for the upcoming weeks, he shared his thoughts on what to expect, which include questions that will be raised and challenges the delegates will face. “We have an exciting and awesome charge: to bring together the hearts and minds of so many in this massive tent we call our Institute and Lasallian Family,” he wrote. “There are so many imperatives, desires, passions, and convictions. There will be times when we will wonder if we are one Institute. What a challenge it will be to find the golden thread that holds this tent together! … My hope and our goal will be to promote the union that God set in motion in 1680 in one man and one community and one country.”