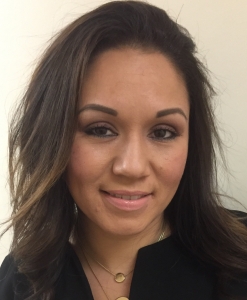 Hernández currently serves as director of the Magis Program at St. Ignatius College Preparatory in San Francisco, California. She received a bachelor of arts degree from Occidental College in Los Angeles, California, and a master of education degree from Mills College in Oakland, California.

Cristo Rey De La Salle East Bay High School is a Roman Catholic, co-educational, secondary school scheduled to open in the fall of 2018. It is sponsored by the District of San Francisco New Orleans. It was recently announced that Michael Anderer will serve as the school’s president.