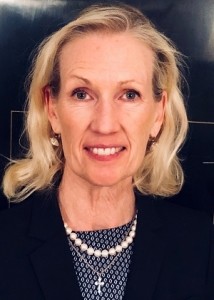 Skrade comes to SHC from Pope Pius XI High School in Milwaukee, Wisconsin, where she has served as teacher, then principal and ultimately president when Pius XI moved to the president-principal model.