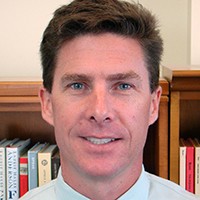 Cristo Rey De La Salle East Bay High School, which is sponsored by SFNO, is expected to open in the fall of 2018 with 125 freshmen. It ultimately plans to serve 500 low-income youth and their families from underserved area neighborhoods with rigorous college preparatory academics and an innovative Corporate Work Study Program, in which students are employed one day a week by local businesses and agencies to provide tuition assistance.